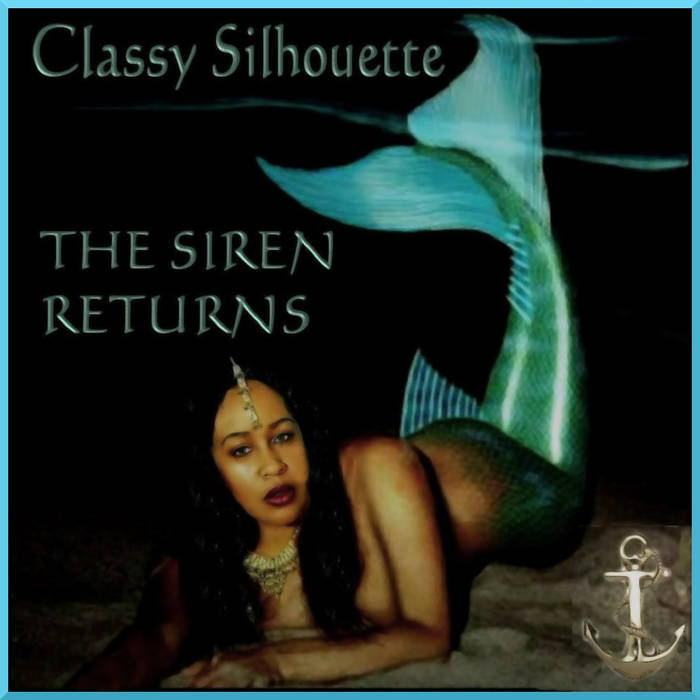 Jennifer Bryant who is now better known by her stage name Classy SIlhouette popped up on the music scene in 2009 with her debut album titled The Siren's Song. She has since then released her sophomore album Blue Silhouette and two remix EPs featuring 5 different mixes each of her songs On My Mind and Keep Trying in 2012. The purpose of the EP's are to showcase her remixing and production skills. Now that she has shown the world just how much she can do with just one song...she is now ready to release her third LP to the world. The Siren Returns is a sequel to The Siren's Song album new songs you never heard before and several remixes on it as well. The album has a multitude of tracks...original mixes and remixes. This is an album you don't want to sleep on. The entire album is written and produced by Jennifer Bryant aka Classy Silhouette.

Bandcamp Daily  your guide to the world of Bandcamp

Ashia Karana guests plus jams from across the globe from IAMDDB to Mndsgn and more.